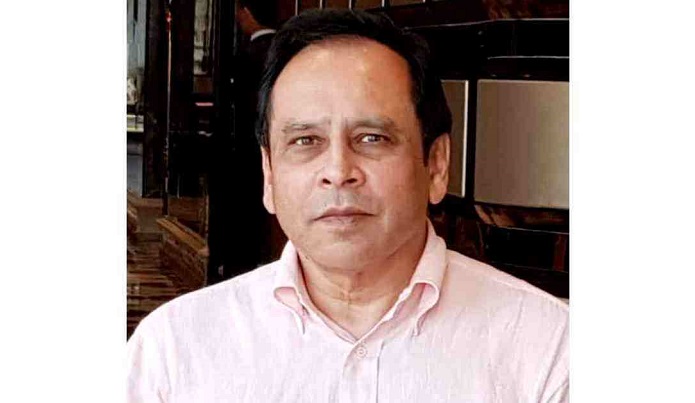 Gano Forum (GF) General Secretary Dr Reza Kibria on Sunday said some members of their party have tried to tarnish its image by holding an unauthorised meeting in its name.

In a press release, he said those who joined that meeting actually removed themselves from Gano Forum by violating its discipline.

“It’s deeply regrettable that a handful of party members have violated the party discipline and tried to damage its image. Those who don’t hold any post of Gano Forum held a meeting on September 26 without any decision of the party and falsely claimed it’s a meeting of the party,” Reza Kibria said.

He said those unable to abide by the decisions of the party leadership “are welcome to leave Gano Forum”. “But they must not deceive anyone into believing they’re associated with Gano Forum.”

Maintaining discipline is a major challenge in every political party in Bangladesh, he said those who have consistently acted against the interests of Gano Forum should not expect their behaviour and action will be taken by the party.

“Those participated in the meeting of the 26th September at the Press Club have effectively removed themselves from Gano Forum,” Reza added.

On Saturday, an "extended meeting of Gano Forum's central committee" convened by a group of party leaders, led by its former general secretary Mostafa Mohsin Montu and executive presidents Dr Abu Sayeed and Subrata Chowdhury, was held at the Jatiya Press Club.

At the meeting, they decided to hold a national council on December 26 next and expel party general secretary Dr Reza Kibria and three other leaders from the party.

Conflicts within the party leaders began after its fifth council held on April 26 last year as many party leaders, including then general secretary Mostafa Mohsin Montu, were left out from the committee formed there.

Reza Kibria who joined the party before the 11th parliamentary election in 2018 was made party general secretary replacing Montu.