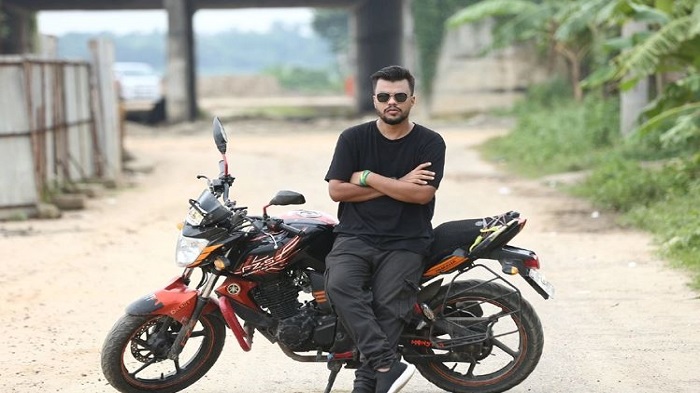 The two short films 'Madboy-Relaunched' and 'What is my crime?' will be released first on Amazon Prime to viewers in the USA and the UK. Other countries will be able to get access to the short films within few days after the initial release.

While Bannah acted in Touhid Ashraf's 'Madboy-Relaunched', he directed the other short-film 'What is my crime.' These two short films will be available with English subtitles on Amazon Prime from October 1.

Country’s first vertical drama 'Madboy-Relaunched's first three episode was done by Bannah just for fun and experience. Bannah said, “With the support and inspiration of producer Akbar Haidar Munna and director Touhid Ashraf, I acted seriously this time to the last”.

Apart from Bannah, other actors such as Monira Mithu, Tanjim Anik have acted in the 'Mad Boy' short film.

According to Bannah, "Mad Boy will contain a message of fun and social awareness and family ties but there won't be any showcase of love in the short film."

'Mad Boy – Relaunched' will be released on Big B Entertainment's YouTube channel on October 1 and will feature "What's My Crime?" A version of 'What is my Crime’ is currently available on Lumino Pictures' YouTube channel.