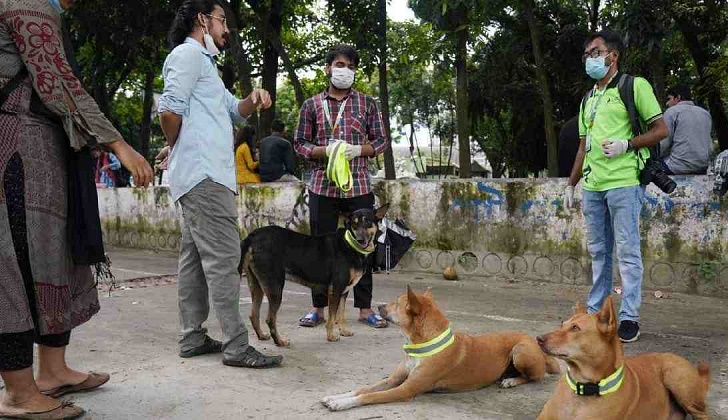 The High Court has adjourned hearing on a writ petition challenging Dhaka South City Corporation's move to relocate dogs from its area till October 6.

Actress Jaya Ahsan and animal welfare organisations Obhoyaronyo and People for Animal Welfare submitted a public interest litigation with the HC on September 17 challenging DSCC move to relocate stray dogs and dump them in the Matuail landfill.

Appearing for the petitioners, Barrister Saqeb Mahbub said no animal including stray dogs can be removed and dumped as per Section 7 of the Animal Welfare Act, 2019.

DSCC Mayor Sheikh Fazle Noor Taposh is scheduled to hold a meeting on Tuesday with the petitioners and other stakeholders to settle the issue over the relocation of dogs.

The court adjourned hearing on the petition pending decision with the mayoral meeting.