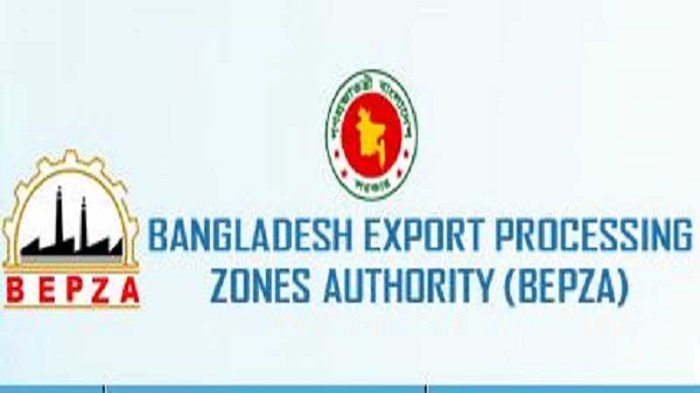 Marking the Birth Centenary of the Father of the Nation Bangabandhu Sheikh Mujibur Rahman, Bangladesh Export Processing Zones Authority (BEPZA) has celebrated the day of “Bangabandhu’s first Bangla speech at the 29th General Assembly of the United Nations on 25 September 1974” recently at BEPZA Executive Office.

Remembering the day, BEPZA organized a discussion where the UN Speech of Bangabandhu was displayed through digital screen, said a press release.

A documentary titled ‘Osomapto Mohakabbo’ on Bangabandhu’s life and works and historical events was also shown in the program.

Executive Chairman of BEPZA Major General S M Salahuddin Islam said that Bangabandhu’s speech delivered to the United Nations on September 25 was a courageous utterance and step towards establishing equitable rights, world peace and justice for the oppressed, deprived of the rights of the whole world.

Member (Investment Promotion) of BEPZA Md Mahmudul Hossain Khan said that Bangabandhu delivered his maiden speech at the UN in Bangla language which had established the Bangla in a dignified position as a language before the world forum.

Among others, secretary, general managers and all levels employees of BEPZA were present at the program.