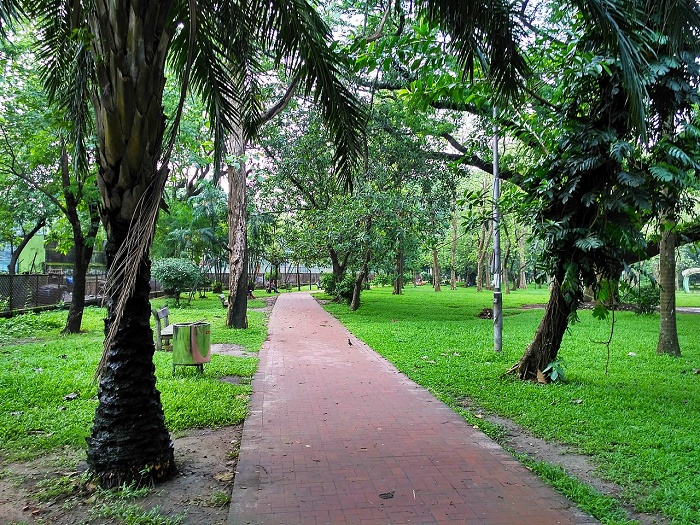 The government has informed the High Court of lifting restriction on public movement in Ramna Park in Dhaka after six months of hiatus due to corona pandemic.

Deputy Attorney General Noor-Us Sadik submitted a report of the government to the apex court on Sunday.

The government came up with the report replying to a query of the court induced by a writ petition.

A division bench comprising Justice JBM Hassan and Justice Md Khairul Alam also de-listed the writ petition upon receipt of the reply of the government.

In its report, the government said to have directed the authorities concerned to allow public movement and exercise in the renowned park of the heart of the city.

On September 8, Supreme Court lawyer Eunus Ali Akond filed the writ petition with the High Court seeking its directive to reopen the park in Dhaka in 24 hours.