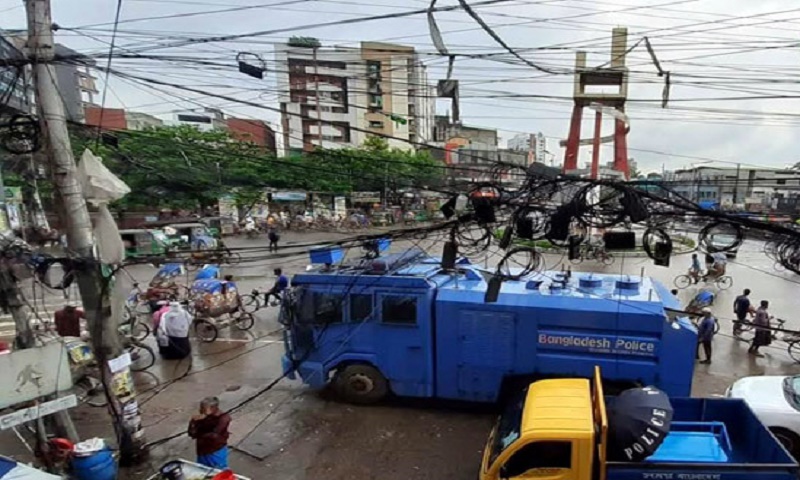 The restriction will come into effect at 6am on Sunday and will continue till further notice.

Narayanganj City Corporation, Chasara Shahid Minar and Khanpur 300-bed Hospital and adjacent areas are under the purview of the injunction.

Local administration has taken the measure to avoid any untoward incident as two Islamist groups called meeting at the same place and same time.

The meetings was called over a post on facebook about Allama Shah Ahmed Shafi, chief of Hefajat-e-Islam.