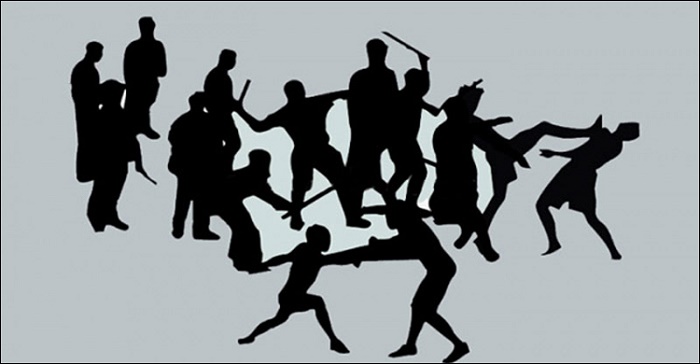 At least thirty people were injured in a clash between two rival groups over cutting mud from a piece of land at Tajpur village in Baniachang upazila of Habiganj district on Sunday morning.

According to locals, there had been a long standing dispute between Abdul Ahad Mia and his brother-in-law Shahid over a piece of land. In the morning, the rival groups locked into clash as one group stated to cut mud from the land, leaving at least 30 people from both sides injured.