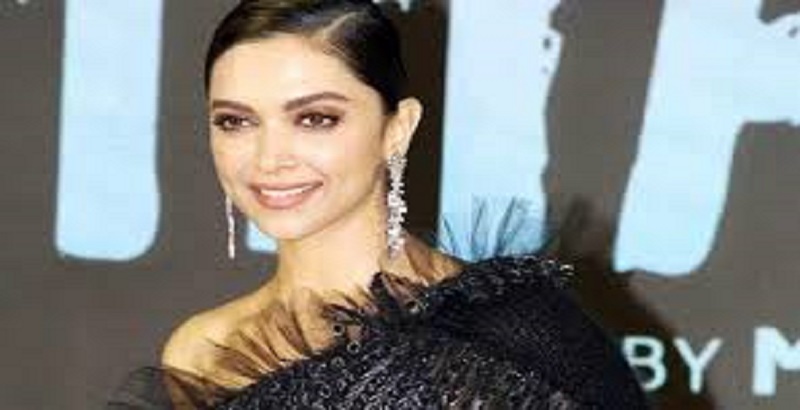 Bollywood star Deepika Padukone has been questioned by India's narcotics board in an investigation linked to the death of actor Sushant Singh Rajput.

The Narcotics Control Bureau (NCB) widened its investigation of the case on Saturday, questioning Padukone for six hours in Mumbai.

Padukone was among six people - including two other actresses - to be summoned for questioning over the case.

Rajput's girlfriend, Rhea Chakraborty, was arrested earlier this month for allegedly buying drugs for him - claims she has denied, BBC reported.

The case has fuelled months of media coverage and speculation in India.

Meanwhile, actresses Sara Ali Khan and Shraddha Kapoor were questioned separately at another of NCB's offices. Another actress, Rakul Preet Singh, was questioned on Friday.

None have been accused by the authorities of any wrongdoing.