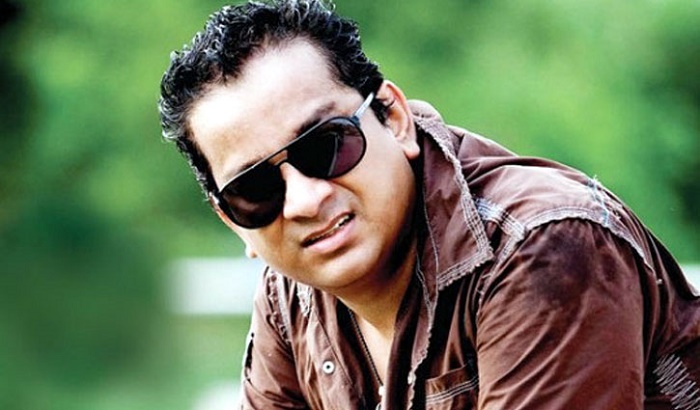 A Dhaka Court on Saturday sent music director Shawkat Ali Emon to jail, rejecting his bail plea in a case filed under Prevention of Oppression Against Women and Children Act.

Earlier on Friday night, Ramna police arrested Emon from his Eskaton residence in the capital.

It should be noted that this is Emon third marriage. Emon married dancer Tithi Kabir in 2012, after his divorce with his first wife Bijori Barkatullah.

Earlier, he married popular actress Bijori Barkatullah. However, after a long family life they got divorced. This star couple has a daughter who is currently studying in Australia.