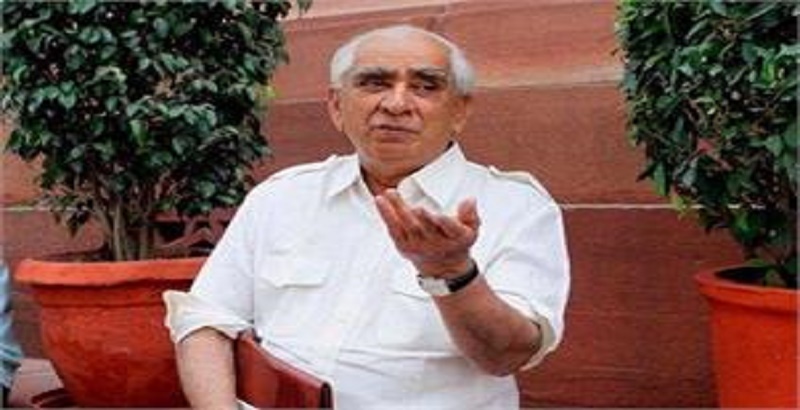 Indian Prime Minister Narendra Modi and other top BJP leaders paid rich tributes to Singh, saying that he served India diligently and will be remembered for his unique perspective on matters of politics and society, PTI news.