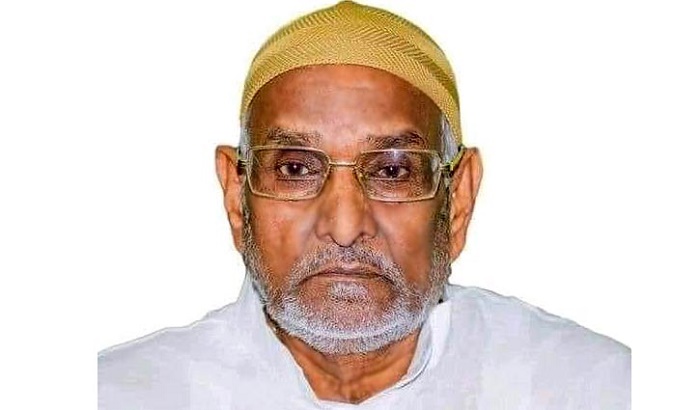 Starting at 9:00am, the voting continued till 5:00pm on Saturday.

He at a press conference at his residence in Shahpur village in Ishwardi upazila demanded a fresh and fair election.