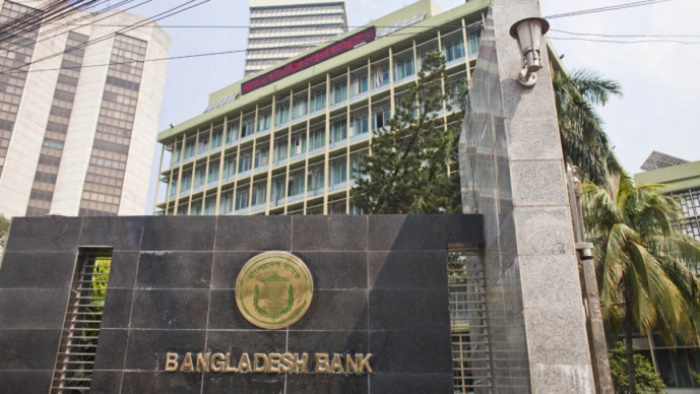 Bangladesh Bank (BB) will extend the facility for delayed loan repayment up to December this year in a bid to protect help the borrowers cope with the shock of the coronavirus fallout.

This means the borrowers will not be labelled defaulters even if they fail to pay back their bank loans till December this year.

The central bank is likely to issue a notification in this regard on Sunday or Monday, BB executive director and spokesperson Md. Serjul Islam confirmed.

“The central bank decided to further extend the duration of the facility as the economy is yet to gain the full pace,” he said, adding that the central bank will also calculate the loss of banks for implementing the new instruction.

Earlier on June 15, BB asked banks not to downgrade the classification status of any borrowers for defaulted loans between the period of January and September this year.

As part of its crisis mitigation strategy, the Bangladesh Bank on March 19 directed banks to provide this facility to all borrowers for six months – from January 1 to June 30.

Bank directors and different trade bodies had been calling for extending the facility till December this year as they believe many borrowers will not be able to repay their loans in the interim.

The facility was offered to keep the impact of Covid-19 pandemic within a tolerable level of businesses, said the central bank circular.

As per the earlier circular, borrowers got a time extension to repay loans for the months between January and September in which they failed to pay their instalments.

Banks are allowed to follow existing rules and regulations in interest calculation though they have been barred from imposing any penalty or additional interest on the loans for the period.

Borrowers can repay loans as it was fixed earlier or can fix alternative options for the adjustment of loans based on the bank-client relationship.

On June 10, the central bank, in its guidelines on a bank-loan interest waiver for April and May, allowed banks to collect the suspended interest of the two months in equal monthly instalments in 12 months starting from July 2020.