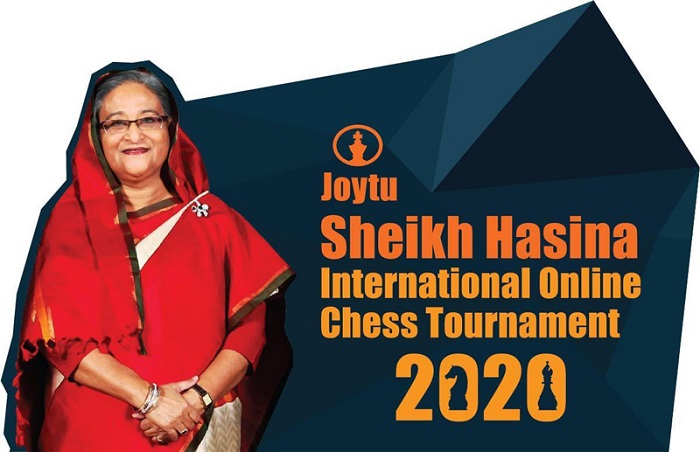 A total of 74 participants from 15 countries will take part in the three-day open tournament.