'China would do well if gives up aggressive posture along LAC' 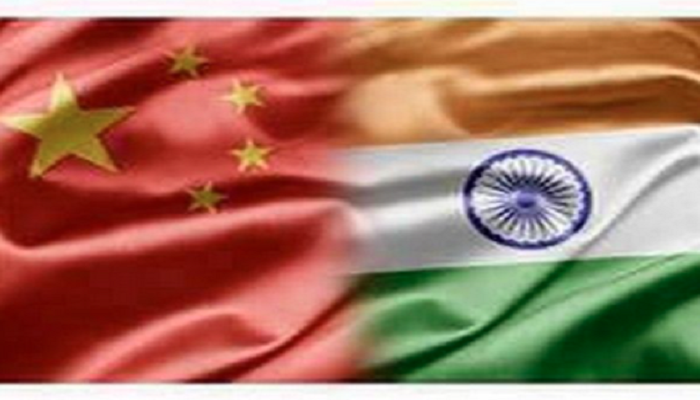 The Chinese government "would do well" if it gives up its aggressive posture along Line of Actual Control (LAC) and takes the lead in defusing the tensions with India, The Irrawaddy reported.

Journalist Jayanta Kalita writes in The Irrawaddy that India-China border tension in eastern Ladakh region could spread to India's northeastern periphery if the two sides fail to reach a consensus soon.

The two sides are currently engaged in military-level talks, but there are no signs of a breakthrough yet. Beijing, however, states that it does not want the border dispute to affect bilateral cooperation
"The Xi Jinping regime would do well if it gives up its aggressive posture and takes the lead in defusing the border row with India given that there is a worldwide negative perception against China in the wake of the Covid-19 outbreak," the article reads.

India and China have been engaged in a territorial conflict since April-May time frame as the Chinese Army transgressed into multiple areas from the Galwan valley to the Finger area along the Pangong lake.

Citing several reports, Journalist Kalita said that there has been a massive Chinese buildup along the LAC, the de facto border between the two Asian giants, opposite Arunachal Pradesh.

Kalita says that New Delhi, however, seems to be treading cautiously while maintaining trade relations with its neighbour China.
Within India, experts call for reducing trade dependence on China.

"In April, the Narendra Modi government tightened its Foreign Direct Investment (FDI) norms in order to prevent what it called 'opportunistic takeovers' of firms hit by the pandemic-triggered lockdown, a move seen as aimed at China. At $8 billion (as of December 2019), China is the biggest investor in India among the countries the latter shares borders with," she writes.

India and China, which held the sixth round of Senior Commanders' meeting on Monday following border tensions in eastern Ladakh, have agreed to avoid misunderstandings and misjudgments, stop sending more troops to the frontline, refrain from unilaterally changing the situation on the ground and avoid taking any actions that may complicate the situation.


The two sides also agreed to strengthen communication on the ground and to hold the next round of Military Commander-Level Meeting as soon as possible.