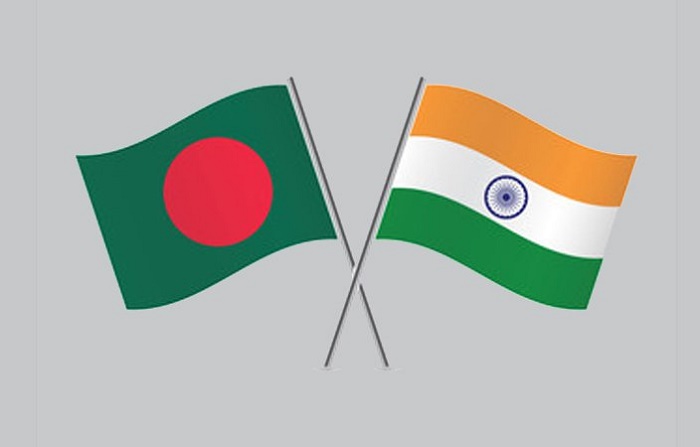 A new date for stalled meeting of Joint River Commission (JRC) will be announced at the consultative talk, paving way for water sharing deal on the six common rivers.The last meeting of JRC was held in New Delhi in the year 2010.

Sources indicated that draft agreement may be finalised in the much-awaited JCC meeting. JRC may take up water sharing of other rivers as soon as possible.

Indian side is expecting Bangladesh to flag the recent export ban of onions to Bangladesh. This matter will be left to the next level of Commerce Secretary level. One of the major focuses of discussion will be on jointly combating Covid-19 and researching vaccine.

Apart from this, Bangladesh Foreign Minister will highlight the issue of pending Teesta water sharing agreement as agreed by both governments in 2011.

India-backed-LOC projects, connectivity initiatives and energy pipelines will also be discussed. India is looking for early completion of these projects during 50 years of celebration of Liberation war.

Both countries may finalise the joint programme of celebration of 50 years of liberation struggle and diplomatic relations between India and Bangladesh.

There is also a proposal for creating a mechanism so that the progress of the LOC projects can be reviewed by a secretary level body.

India is also developing country’s economic zones in Mirsarai and Mongla. Next year India is looking to operationalise the Akhaurra–Agartala railway link.

Trade front exports from Bangladesh to India have crossed 1 billion $ mark making India is the second country in Asia after Japan.

Both countries are exploring to finalise a comprehensive bilateral trade agreement.

The issue will be discussed in the next commerce secretary level meeting, sources said.

Among other important issues, counter terrorism and joint move against radicalisation may figure.

In this context, Bangladesh may raise the issue of Rohingya repatriation at the earliest. Otherwise, extremist elements may influence the frustrated Rohingyas who are waiting to be repatriated to Myanmar.