By-poll to Pabna-4 held amid boycott by BNP candidate 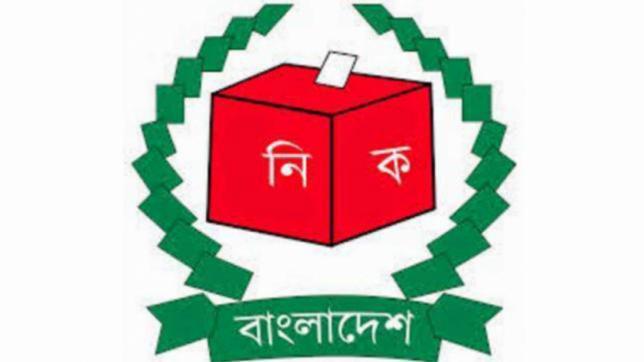 The by-election to Pabna-4 constituency was held on Saturday amid low turnout of voters and boycott by the BNP candidate.

Holding a press conference at his residence in Shahpur village in Ishwardi upazila, he also demanded a fresh and fair election.

He claimed that no BNP polling agent was present in the centre due to threat of ruling party men.