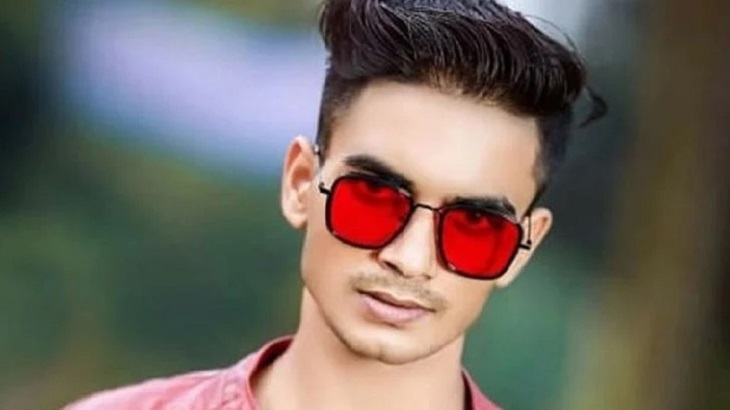 On September 20, Nila, a 10th-grader of Aced School, was stabbed to death by Mizan, according to the case statement.

Earlier, Mizan was arrested from a room of a tinshed house near a brick field at Rajfulbaria area under Savar Police Station. At that time, two blood stained knives were seized from his possession.

Arrested Mizan, member of a teenage gang, is a resident of Bank Colony area in Savar.

Rapid Action Battalion (RAB) arrested Mizan's parents from village Charigram in Manikganj district after Thursday midnight. They are the accused No. 2 and No. 3 respectively in Nila Roy murder case. They lived in a house at A-74/2 Bank Colony under Ward No. 4 in Savar Municipality.