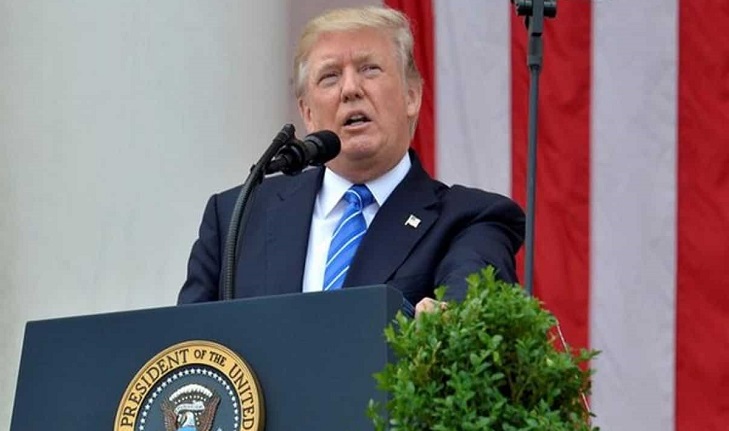 US President Donald Trump has said that he would seek a “friendly transition” should he emerges defeated from the country’s presidential election on November 3, although the incumbent president added that the only way he could lose is if there is “mischief” in the ballot process, reports ANI.

Trump made the comments during a campaign rally in Newport News, Virginia, saying that he wants a smooth handover of power to Democrat candidate Joe Biden should the latter win at the polls.

“We do want a very friendly transition, but we don’t want to be cheated,” the president said, one day after he refused to commit to a peaceful transfer of power if he loses.

The president once again went on the offensive against mail-in voting, adding that the only way he could see himself losing in the November 3 vote would be if there is “mischief” in the voting process.

“The only way we’re going to lose is if there’s mischief, mischief, and it’ll have to be on a big scale,” the president stated.

Trump has previously accused the mail-in voting process of being rife with fraud. The president made his comments on the same day that US media outlets reported that a temporary contractor in the state of Pennsylvania threw Trump mail-in ballots in the trash.