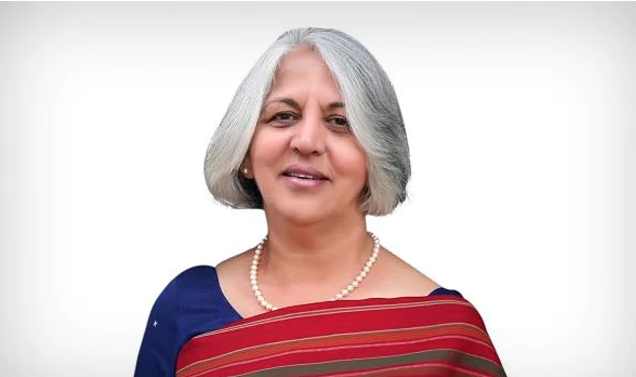 Noted economist Dr Isher Judge Ahluwalia, a recipient of the third-highest civilian award Padma Bhushan, died on Saturday. Dr Isher Ahluwalia was married to Montek Singh Ahluwalia, the ex-deputy chairman of the Planning Commission of India. She was awarded Padma Bhushan in 2009 for her services in the field of education and literature. She was 74.

She was the chairperson of Delhi-based think tank Indian Council for Research on International Economic Relations (ICRIER).

As the news of her death broke, many on social media paid rich tributes.

"She was a member of the Eminent Persons Group (EPG) on India-ASEAN (Association of South East Asian Nations), an association established by the respective governments in 2011-12," according to the ICRIER's official website. "She was also a member of the EPG of the Asian Development Bank from 2006 to 2007," her bio on the website reads.

"Dr Ahluwalia has written a number of books, the latest being "Transforming Our Cities: Postcards of Change" (HarperCollins, 2014), and a co-edited volume titled "Urbanisation in India: Challenges, Opportunities and the Way Forward" (Sage India, 2014), which proposes critical reforms and policy interventions," it says.