US moves to restrict stay of Chinese journalists to 90 days 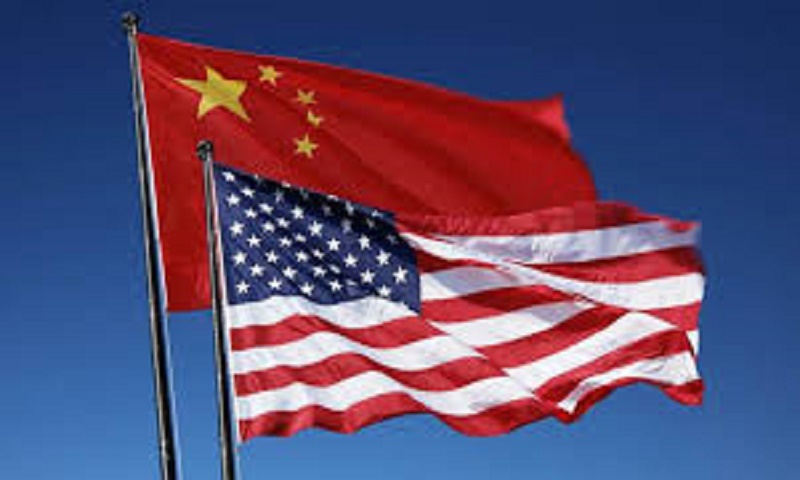 The Trump Administration is seeking to restrict the stay of journalists from China in the US to just 90 days with the provision of another extension for a similar duration, according to a federal notification.

The proposal of the Department of Homeland Security is part of the fixed time limit on visas of students, researchers and foreign journalists in the US, PTI reported.

While the time limit for foreign journalists in general has been restricted to 240 days and another extension of a similar period, those for a journalist from China would be issued a I visa by the United States just for 90 days, as per the federal notification issued on Friday.

Stake holders have 30 days to respond to the federal notification before it can be enforced.

Foreign nationals travelling on a passport issued by China or Hong Kong would be issued I visa which is the category for a foreign journalist -- may be admitted until the activities or assignments consistent with the I classification are completed, not to exceed 90 days, the notification said.

Passport holders from Macau Special Administrative Region have been given exception.

The extension for Chinese journalists is also for 90 days only.

Foreign journalists and their dependents would have to leave the country immediately on expiry of their I visa or denial of their extension application.

Previously, foreign journalists were admitted in the US for the duration of their employment.