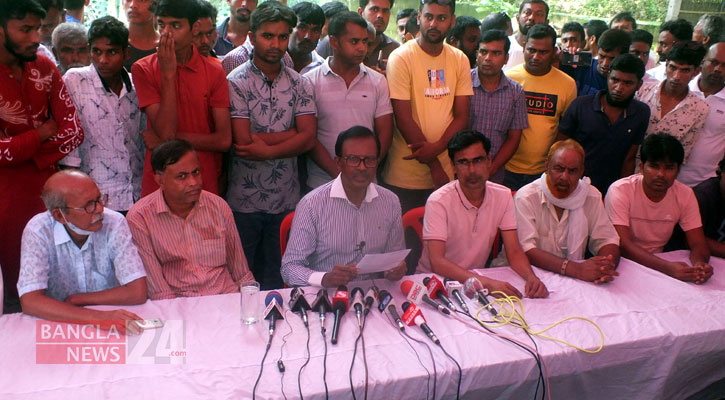 Habib made the demand at a press briefing held at his Ishwardi residence in Pabna around 12:00noon on Saturday.

The BNP candidate claimed that his polling agents were unable to enter polling centres or forced out of the stations by the ruling party supporters.

Earlier, voting in the by-polls began on Saturday morning amid public health concerns over coronavirus.

The voting began at 9:00am and will continue till 5:00pm without any break.

According to EC sources, the Pabna-4 constituency consists of two upazilas (Ishwardi and Atgharia), two municipalities and 12 unions.

There are 84 polling stations in the constituency and the total number of voters is 3 lakh 81 thousand 112.