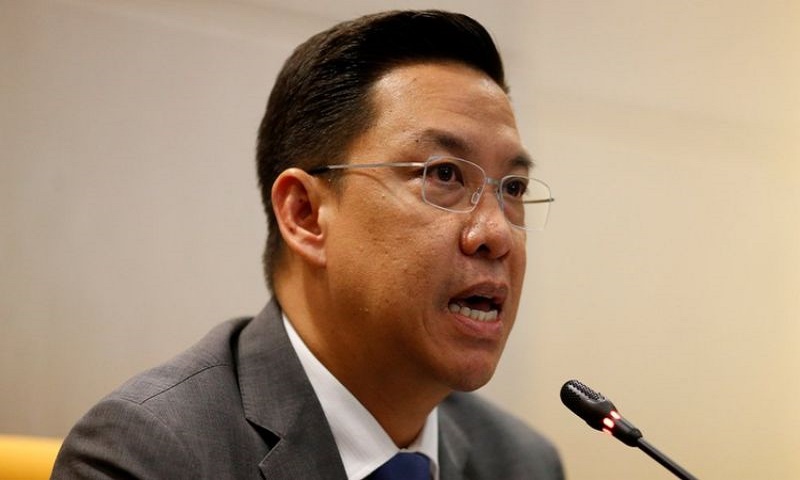 Thailand is prosecuting Facebook, Google, and Twitter over a failure to remove what it says are illegal posts.

Officials did not say exactly what they contained but also announced they would take action against individual users for insulting the monarchy, BBC reported.

Under Thailand's strict "lese-majeste" laws, doing so can result in a prison sentence.

This is the first time that computer-crime laws have been used to target the platforms themselves.