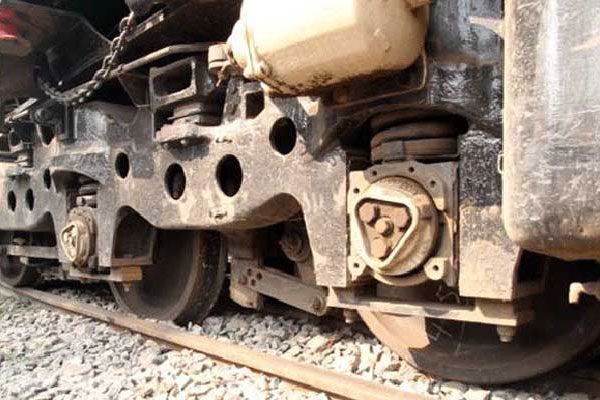 The rail communication on the Dhaka-Narayanganj route remained suspended following derailment of a train in the city on Saturday morning.

"We informed a rescue team in Dhaka after the incident," he said adding that it may take till evening to resume train service.

Earlier on September 24, four bogies of a passenger train derailed on the Dhaka-Narayanganj route, causing the train service to be snapped for about an hour and a half.