Jesus out and Cunha in for Brazil's World Cup qualifiers 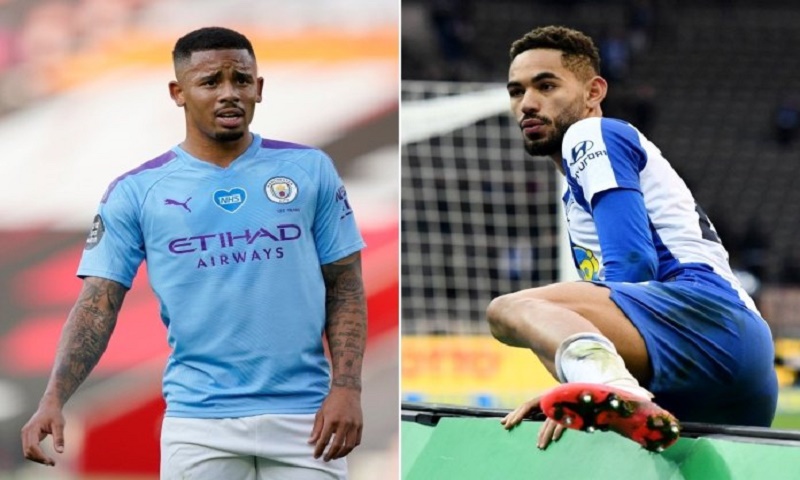 The Brazilian Football Confederation said in a statement its medical team heard from City that Jesus was injured on Monday during the 3-1 win against Wolverhampton in the English Premier League, without elaborating. Jesus scored the third goal near the final whistle.

The 21-year-old Cunha received his first call-up from Brazil. He has scored twice for Hertha Berlin in two matches of the new season.

Cunha was Brazil's top goal-scorer in qualifying for the Tokyo Olympics, with five in seven matches, AP.