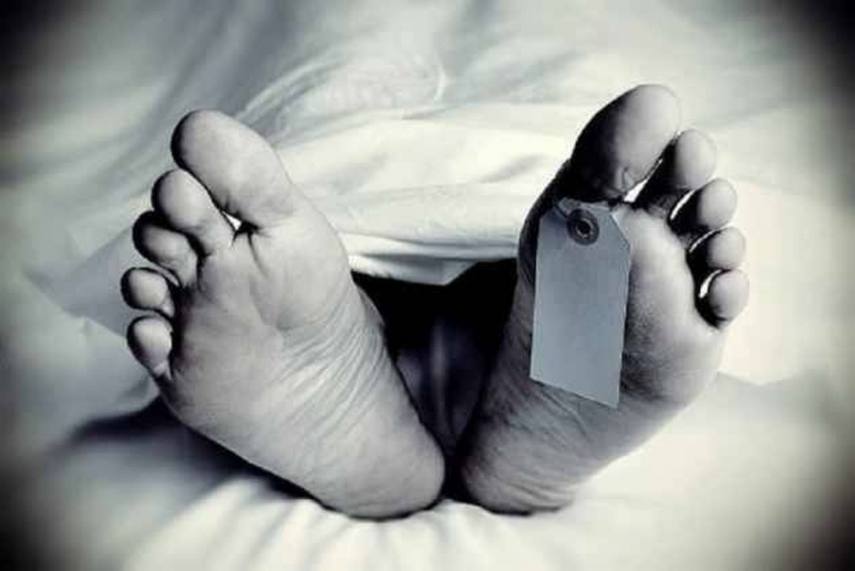 A stepson allegedly stabbed his father to death in Dakshinkhan area of the capital on Friday night.

The deceased was identified as Mohor Ali, 35, a mason from Chorayertek area.

According to the family sources, the boy was the son of Mohor's second wife. They got married a couple of years ago, and the boy lived with them in a rented house at Dakshinkhan. The boy was asking his father to buy a smartphone for him a couple of days but Mohor refused to do that.

However, an altercation ensued at around 8:30pm when Mohor refused to by a smartphone for his stepson. At one stage of altercation, the boy stabbed Mohor with a knife and fled.

Mohor was rushed to a hospital in Tongi from where he was shifted to Dhaka Medical College Hospital where doctors declared him dead around 10:45pm.

The 15-year-old accused was on the run after the murder.