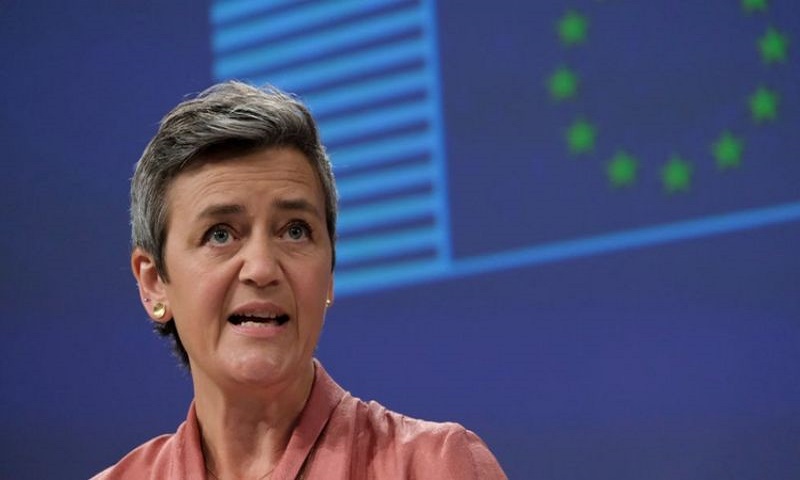 The European Commission plans to appeal against a ruling that Apple does not have to pay 13bn euros (£11.6bn) in back taxes to Ireland.

The EU's General Court had ruled in July there was no evidence Apple had broken any rules on tax paid there.

Ireland never disputed the arrangement but the European Commission, which brought the case, argued it enabled Apple to avoid taxes on EU revenues, BBC reported.

The EU said paying the correct amount of tax was "a top priority".

EU executive vice-president and competition commissioner Margrethe Vestager, said in a statement: "If member states give certain multinational companies tax advantages not available to their rivals, this harms fair competition in the European Union in breach of state aid rules.

In 2016, a court ruled that Apple had indeed been given illegal tax breaks by Dublin - but this was overturned in July 2020.

A new appeal will now go before a higher court, the European Court of Justice.