Preparing myself for future: Siddikur 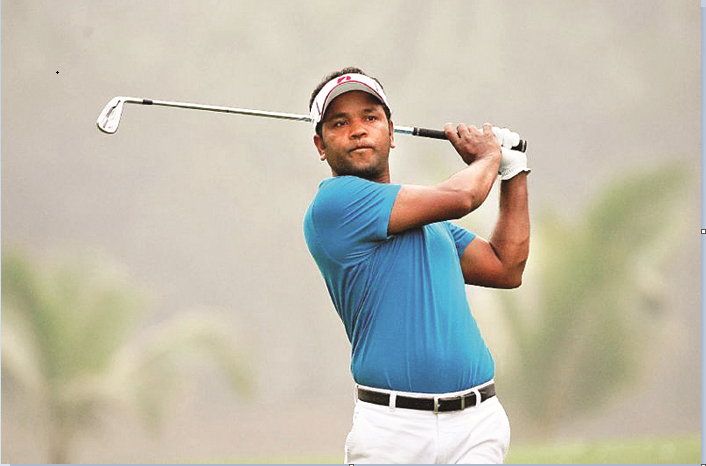 Bangladesh’s celebrated golfer Siddikur Rahman, who returned to practice sessions last week, told The Daily Sun recently that he was preparing himself for next year as there were no professional golf tours for him this year.

“There are no tours for me this year. I'm preparing myself for the future. I’ve been practicing for five or six days. I’m now working on my shots, trying to improve my performance and things are getting better gradually,” said the two-time Asian Tour champion who had been practicing at Savar Golf Club since last Friday.

Asian Tour, the administrator of men’s professional golf in Asia, suspended its 26th season including Bangabandhu Cup Golf Open with no new dates announced due to the widespread effect of coronavirus pandemic.

Bangabandhu Cup Golf Open was scheduled to be held on March 25 to March 28 in the capital. The competition was a major event of Bangladesh Golf Federation (BGF) to celebrate the birth centenary of the Father of the Nation Bangabandhu Sheikh Mujibur Rahman.

However, the 35-year-old professional Bangladeshi golfer is now planning to go to USA for training.

“I’m planning to go to USA for some better training. I have been out of the field for more than six months. I feel it'll help me to improve myself. The dates are yet to be decided,” he added.