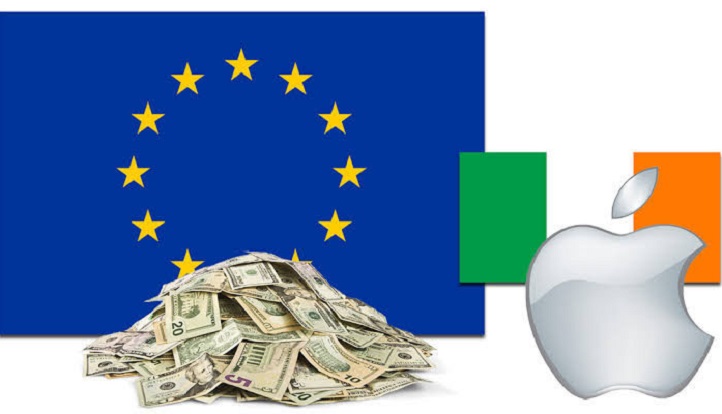 The EU on Friday appealed a major setback at a European court that annulled a Brussels order that Apple repay Ireland 13 billion euros ($15 billion) in back taxes.

The commission "respectfully considers that in its judgment the General Court has made a number of errors of law," Margrethe Vestager, the EU's competition commissioner, said in a statement.

The decision by the EU's lower court now goes to the top European Court of Justice, with a decision expected no earlier than 2021.

The commission's historic order that Ireland recoup taxes from Apple was delivered in August 2016 by Vestager in a shock decision that put Europe on the map as a scourge of Silicon Valley.

The iPhone-maker and Ireland challenged the order, which Apple CEO Tim Cook slammed at the time as "total political crap".

In statement, Apple said it will "review the Commission's appeal when we receive it."

"However, it will not alter the factual conclusions of the General Court, which prove that we have always abided by the law in Ireland, as we do everywhere we operate," it said.

The EU in 2016 accused Ireland of allowing Apple to park revenue earned in Europe, Africa, the Middle East and India and sparing it almost any taxation.

Brussels said this gave Apple an advantage over other companies, allowing it to avoid Irish taxes between 2003 and 2014 of around 13 billion euros ($14 billion).

"If member states give certain multinational companies tax advantages not available to their rivals, this harms fair competition in the European Union in breach of State aid rules," Vestager said.

"There's more work ahead -- including to make sure that all businesses, including digital ones, pay their fair share of tax where it is rightfully due."