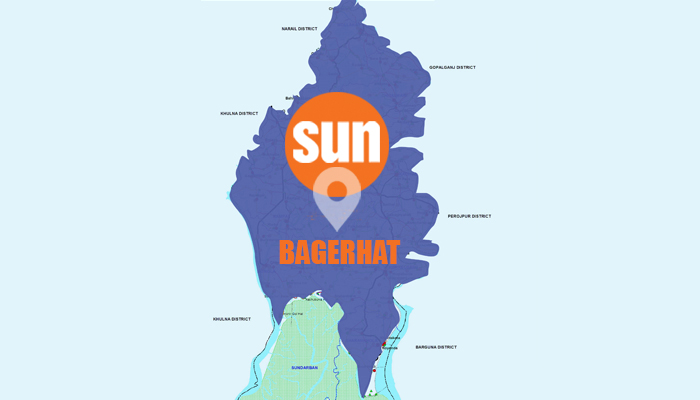 A businessman was killed in a road accident on Khulna-Bagerhat highway at Majar More area in Bagerhat Sadar upazila on Friday.

Officer-in-Charge (OC) of Katakhali Highway police station Shah Alam said that a human hauler hit Harun after its driver lost control over the steering at the area, leaving him severely wounded.

But, he succumbed to his injury on the way to the hospital, he said.

Police have arrested Masud Ali, driver of the human hauler, after the accident, Alam added.