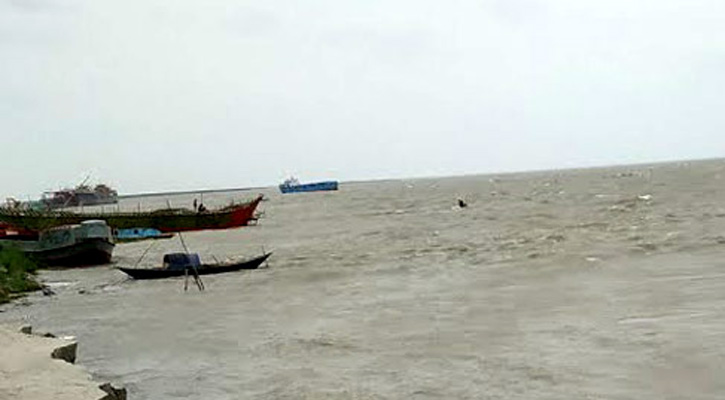 Bodies of two teenagers, who went missing on Thursday night following a fishing trawler capsize in the Meghna River near Banglabazar Ghat at Hatiyar Charashwar Union under Dwip Upazila of Noakhali, have been recovered on Friday morning.

Two people went missing after the incident while eight others managed to swim ashore.