I would've been the top actress too: Raima Sen 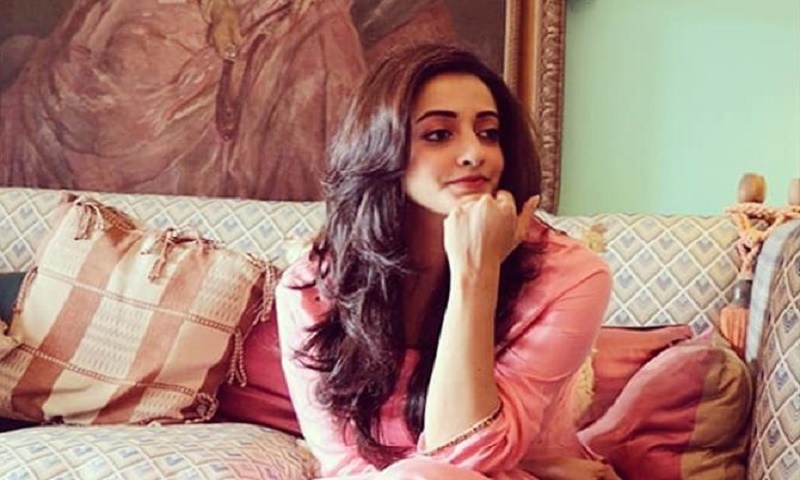 The debate around the insider and outsider has been going on in the entertainment industry for the last three months, ever since the unfortunate demise of Sushant Singh Rajput. Television and Bollywood celebrities have spoken about this issue and now the next one is Raima Sen.

She's the daughter of yesteryear actress Moon Moon Sen. And in an interview with Hindustan Times, she spoke about this debate and made some points. She said, "Had things been that easier, then I would've been the top actress, too."

She also stated how hailing from a film family didn't allow the opportunities to fall into her lap. She said, "But, that was it. I didn't get like 100 film offers immediately after that. I had to struggle, and I'm still trying hard. In between, I went to Kolkata and worked in Bengali films. Bollywood does appreciate regional films and actors, they do recognise me for Chokher Bali (2002) and The Japanese Wife (2010), but that isn't the criteria to get Bollywood films. You constantly need to prove yourself."

Giving her opinion on star kids and how they have survived on merit and talent, Sen stated, "If you've got talent, you'll find a way. There are many star kids who couldn't make it. You're no one if your film doesn't work. Star kids who've survived are much better performers than many others, they deserve credit."