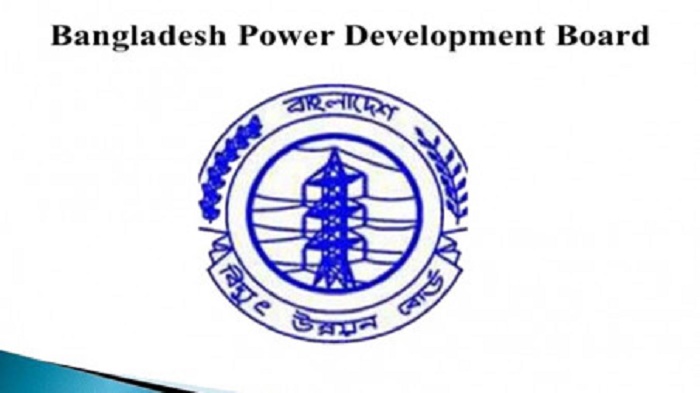 The Power Division has forwarded a request on behalf of the BPDB to the Energy and Mineral Resources Division secretary in the mid of the current month.

The demand of electricity has been increasing gradually like other years, according to BPDB.

But, the gas-fired power plants didn’t operate their plants with full capacity due to shortfall in supply of natural gas.

“So the government budgetary cost significantly increases because of shifting to costly electricity generation due to shortfall of natural gas supply,” the BPDB letter reads.

According to Bangladesh Energy Regulatory Commission (BERC) directive to Petrobangla, the BPDB is supposed to receive 1,320 mmcfd of natural gas on average.

But, it received only 1,114mmcfd on average in the first quarter of the current year violating BERC directive, sources said.

BPDB has requested for ensuring required supply of natural gas for power plants between October, 2020 and March, 2021 amid corona pandemic.

The BPDB has a capacity to generate 11097MW of electricity from gas-fired plants out of total 20,312 MW generation capacity.

BPDB has incurred a loss of Tk 36.92 billion in five months since March by selling electricity as tariffs are lower than the purchase cost from rental, quick rental, independent power plants and power imported from India.

“Electricity generation cost depends on fuel cost. But the depreciation of Bangladeshi taka and a fall in the demand for electricity amid the corona crisis have increased the cost of electricity,” state-run BPDB said in a letter to the Power Division at the end of August.

BPDB has recently received Tk 64.98 billion from the finance division to minimize loss incurred between July and April this year.

The BPDB has sought another Tk 24.67 billion from the finance division to manage the loss for the trade of electricity at lower tariff between May and July.