Sri Lanka tour all set to be rescheduled 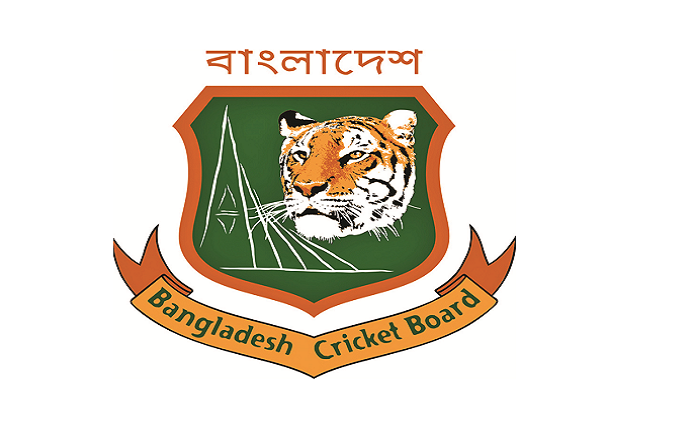 Bangladesh proposed tour of Sri Lanka is likely to be rescheduled in November or December that includes deducting one Test from the three-match series.

According to sources, SLC is trying to negotiate it with their Bangladesh counterparts after they failed to convince the COVID-19 task force regarding deducting the mandatory 14-day quarantine period.

According to the new plan of action SLC is expected to host the tourist for the opening Test match from November 10 as the Lanka Premier League looks all but uncertain that was scheduled from November 14.

If SLC manage to hosts the LPL than the Test series between the two countries might be delayed further and start in December but officials close to the development insisted on request of anonymity that there is no possibility of having a series from October 23.

It was learnt that SLC officials were involved in series of meetings with their concerned authorities in the government that involved Sri Lanka's head of national operation centre for the prevention of COVID-19 outbreak (NOCPCO) Lieutenant General Shavendra Silva, chief of defense staff and commander of the army in the recent past regarding the quarantine issue that would satisfy their Bangladesh counterparts so that the tour can go ahead as planned.

However, SLC effort went in vain as the NOCPCO representative declined to move away from their stance that suggests tourists will have to go through the 14-day quarantine with their movement restriction limited to the hotel.

BCB claims they were given the impression earlier that while they serve their quarantine period, they will have the opportunity to train and/or play intra-squad games before the Test series kicks off in October. However, they won't be allowed to play matches against any local teams before completing their quarantine period.

Another source claimed that there is very little chance to play cricket in October in Sri Lanka due to the fact they are taking preparation to combat the second wave of corona as experts think infections can grow if people ignore health guidelines while in winter, people in the South Asian country gather more in social events.

Though there is still no scientific definition of the second wave of coronavirus, except that the infection comes down to a minimum level and then rises again.

Sri Lanka remains at the top when it comes to successfully handling the corona pandemic and now they are looking forward to making a similar effort if they are attacked by the second wave of corona attack.

It was reported that countries around Asia are confronting the second wave of coronavirus infections and are clamping down again to try to contain the disease.

Bangladesh's tour of Sri Lanka, which was scheduled for July-August, was postponed because of the COVID-19 pandemic.

Bangladesh, as per the current plans, are expected to travel to Sri Lanka on September 27 for the three-Test series that is scheduled to start from October 23 but there is no possibility to go as per this schedule as BCB had moved away from their plans of action that included COVID-19 test of 72 hours before they depart for Sri Lanka.

BCB decided to have the last two COVID-19 tests respectively on September 21 and 24 but later decided to hold the last test as there is no confirmation of the tour.

BCB is running a week-long residential camp from September 21 ahead of the tour that would have marked the resumption of competitive cricket for both sides but everything in jeopardy regarding the tour is unlikely to continue unless for long unless the board has some other plan in place.

There is speculation that BCB is planning to resume competitive cricket by hosting a tournament between the Bangladesh team along with Bangladesh A team and High Performance Unit, though nothing is finalised yet.

“I don’t think our plan regarding the resumption of domestic cricket is disrupted due to the Sri Lanka tour as we have decided to resume domestic cricket and working towards it that has got nothing to do with the tour,” said a BCB high official.