Padma bridge to be opened by 2021: Sujan 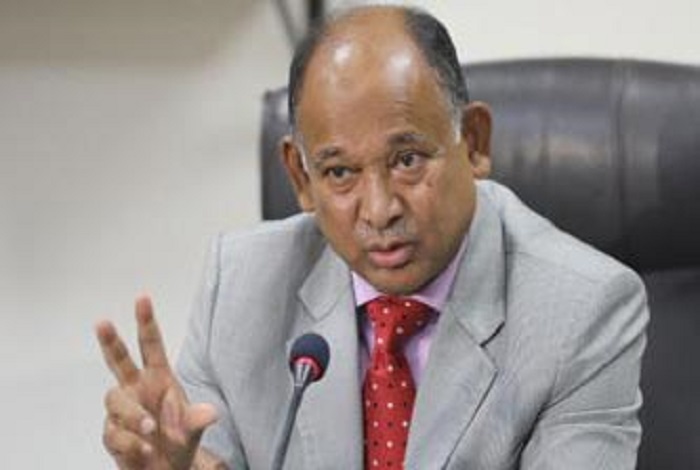 Railways Minister Nurul Islam Sujon said on Thursday that the dream Padma Bridge will be opened to the public by 2021.

He said this while paying compensation of Tk 12.70 crore to 44 families affected by the acquisition of land for rail line at Shibchar upazila in Madaripur this afternoon.

Besides, Bangladesh will be known as a developed country in 2041 if rail communication is well established along with road communication, the minister said.

Later, he inspected the overall work on the Jajira side of the Padma Bridge.

Among others, Secretary of the Ministry of Railways Md. Selim Reza, Additional Secretary Pranab Kumar Ghosh, Director General Md. Samsuzzaman and Deputy Commissioner of Shariatpur Kazi Abu Taher accompanied him during his visit.