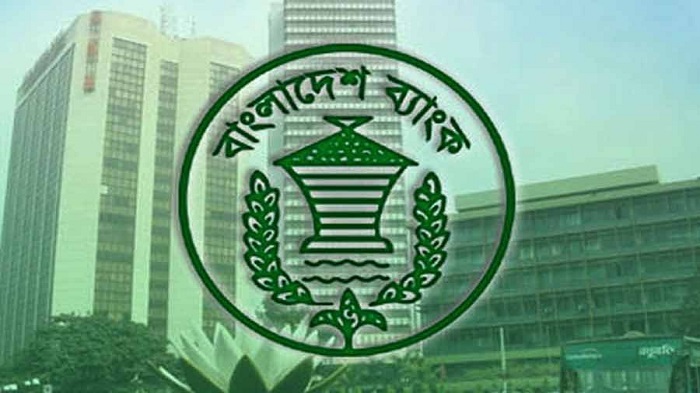 Bangladesh Bank (BB) has fixed highest 20 percent interest rate on loans facility against credit cards and fine will be charged for a single time only considering the corona pandemic period.

The central bank in a directive on Thursday said different banks are provided loans in various names and shape in higher interest against credit card including additional cash withdrawal facility violating the regulator rules recently.

BB observed that such tendency of providing loans will create additional burden on the clients as well as raise the risky loans of banks. Banks also imposed higher interest in flat rate illogically ignoring the clients’ rights.

In these circumstances the central bank decided to secure the customers’ right and fixed highest 20 percent interest for the loans against credit cards.

Banks cannot charge interest on credit cards’ bill from transaction day of money or good; the interest will be charged after expiring the schedule bills payment day only, it could not violated in anyway.

The credit card holders can withdraw 50 percent cash as loans against his/her cards, banks cannot provide any other loans for the cardholders as per the existing rules in this regard.

Banks can realize late fee for a single time due to defaulting bills payment in time, the bank cannot charge late fee for several times in any other structure.

The directive will be effective from October 1, 2020. Besides this Bangladesh Bank’s guideline on credit card operation for banks will remain unchanged.

Earlier, the credit card users are facing hassled as the banks have been charging hefty interest 24 to 30 percent on credit cards in different name and shape.

The central bank in a notification on April 15 this year stopped charging compound interest on credit cards during Covid-19 pandemic period.

In this regard bankers said, the central bank took the decision without consulting the banks. Moreover, the banking regulation and policy department of the central bank issued the circular instead of the payments systems department, which knows how banks operate credit card business.

"We know the suffering of the people during this critical time. We could have waived interest by 50 percent if Bangladesh Bank had consulted with us," said a top official of a private bank.

According to the central bank data, as of July this year, 59 banks have issued 1597748 credit cards and the transactions in July stand at Tk 12.53 billion.