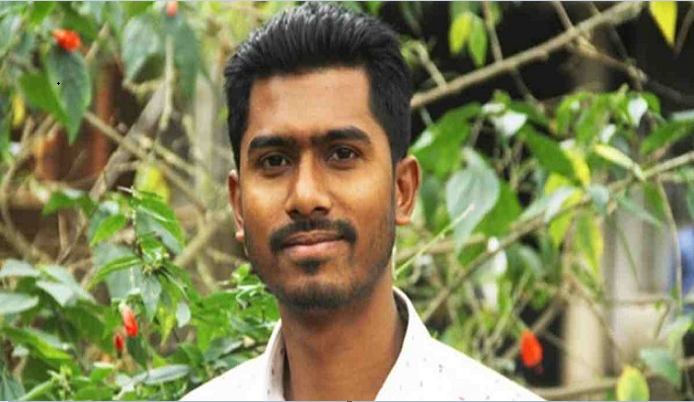 After two cases against former vice-president (VP) of Dhaka University Central Students Union (Ducsu) Nurul Haque Nur and five of his associates for rape and collaborating in rape, the Dhaka University female student has filed another case alleging cyber bullying.

In this incident, he is mentally disturbed. The student demanded legal action and punishment in this regard.

Earlier, two separate cases were filed against VP Nurul and his five accomplices in the Lalbagh and Kotwali police stations in the capital on Sunday and Tuesday under the Women and Child Abuse Prevention Act and the Digital Security Act.