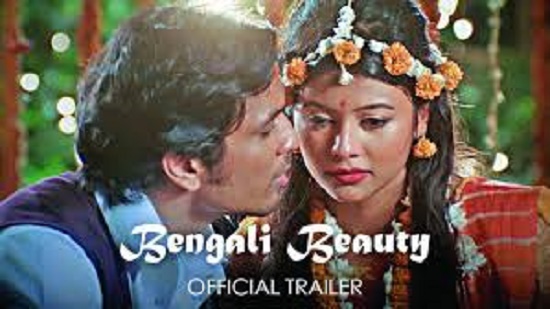 The movie ‘Bengali Beauty’ directed by Rahsan Noor is currently available for streaming on Amazon Prime.

In the 1 hour and 43 minutes long film, Rahsaan Noor and Toya stars as the leads.

The film ‘Bengali Beauty’ is based on the fictional love story of a couple in the changing political landscape of the seventies.

Apart from Bangladesh, the film was also released in the United States, United Kingdom and China.

The film was also commercially successful one.