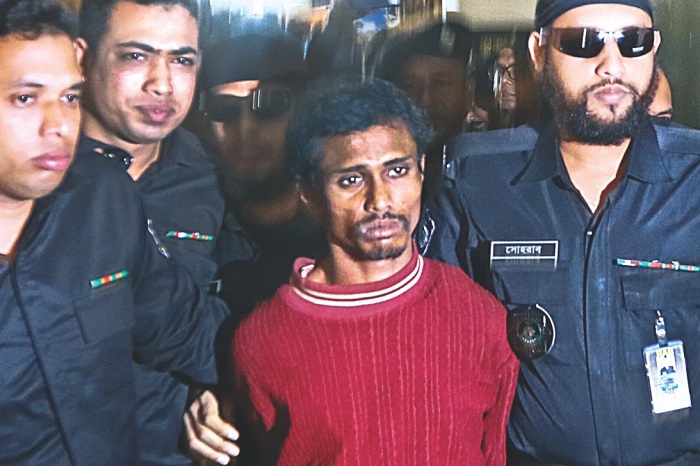 A special tribunal adjourned till September 28 the hearing of a case lodged over the rape of a Dhaka University student in the capital’s Kurmitola area.

A journalist testified as the sixth prosecution witness today and was cross-examined by the defence afterwards.

The court on August 26 framed charge against sole accused Majnu in the case.

The student of Dhaka University was raped on the evening of January 5, and her father filed the case with Cantonment Police Station the next day.

Rapid Action Battalion (RAB) on January 7 managed to detain the culprit Majnu and the victim too later identified him.