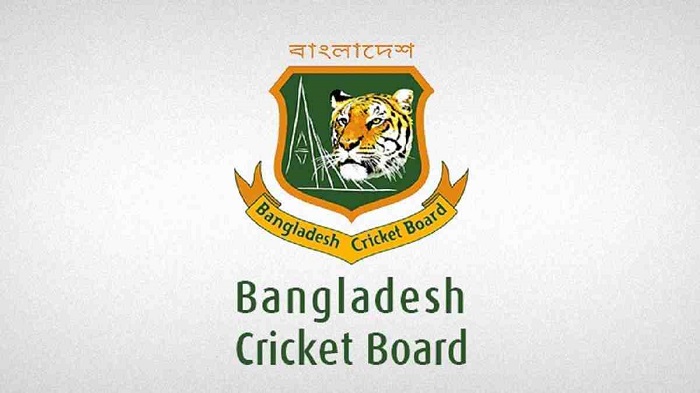 Bangladesh Cricket Board (BCB) on Thursday announced a 28-member Under-19 squad to join a four-week long skill camp beginning on October 1 at the Bangladesh Krira Shikkha Protisthan (BKSP) in Savar.

The selected 28 cricketers' who called up for the camp will report at the Krira Palli in Mirpur on September 29 will have to undergo COVID-19 tests on September 30.

During the camp, emphasis will be given on skills and conditioning, the primary squad members are also scheduled to play five 50-over matches on October 17, 18, 22, 24 and 26.

The selected cricketers' are: