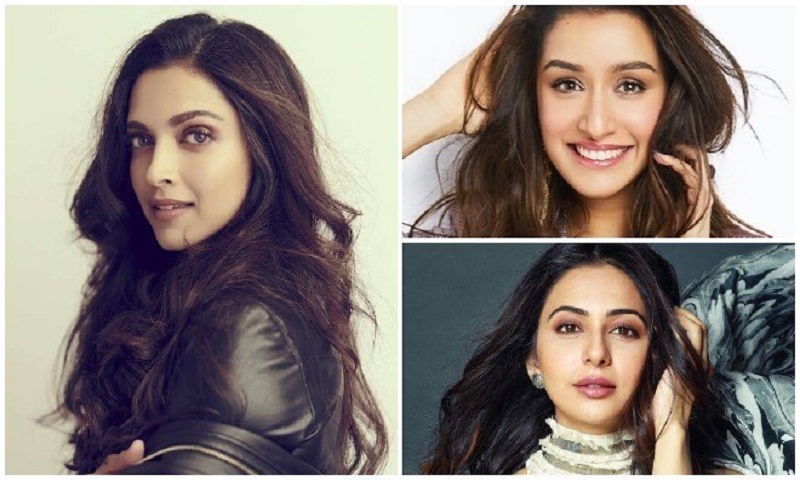 The NCB has summoned Deepika Padukone on 25 September while Shraddha Kapoor and Sara Ali Khan have been summoned on 26 September.

The names have appeared in WhatsApp chats that have been retrieved from the phone of Jaya Saha, Sushant Singh Rajput’s talent agent, who is also being questioned by investigators.

Many others from the Bollywood industry including Sara Ali Khan and Rakul Preet Singh were named by actor Rhea Chakraborty, who is in jail for charges of buying drugs.

NCB has arrested Rhea Chakraborty, her brother Showik Chakraborty and 12 others in the drug angle in Sushant Singh Rajput’s case who was found hanging at his home June 14.