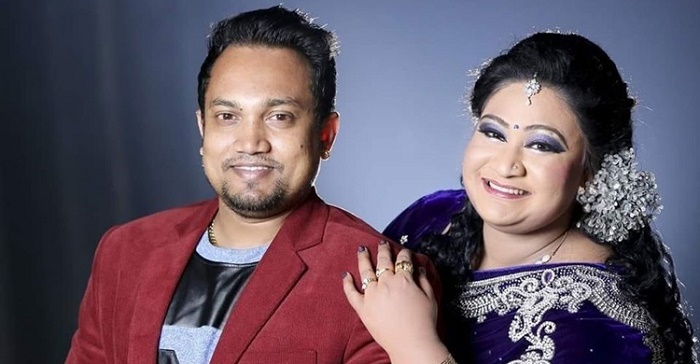 Dhaka Metropolitan Public Prosecutor Abdullah Abu made the appeal after placing his closing argument in the case.

He told the court that they have been able to prove the charges against the accused of possessing firearms and sought the highest punishment for the accused in the case.

On completion of arguments, Judge KM Emrul Kayesh of Special Tribunal-1 of Dhaka then fixed September 27 for the next hearing in the case.

The court on August 23 framed charges in the case.

Investigation officer Arifuzzaman filed charge-sheet against the couple in the case on June 29, making 12 people witnesses.

On February 22, RAB arrested Papia and her husband, along with two of their accomplices, from Hazrat Shahjalal International Airport with counterfeit banknotes, foreign currencies, and some cash.