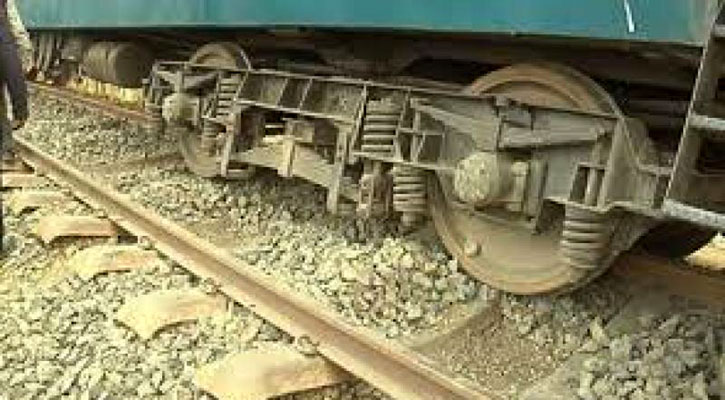 Dhaka’s train communication with Narayanganj remained suspended following derailment of four compartments of a metre-gauge train in front of Bose Cabin at Railgate No. 2 in city on Thursday noon.

When it reached rail gate 2 in Narayanganj city, four wheels of its four compartments derailed, he said.

Mentioning that a rescue team has been called from Dhaka, he said that it may take till evening to resume train service.