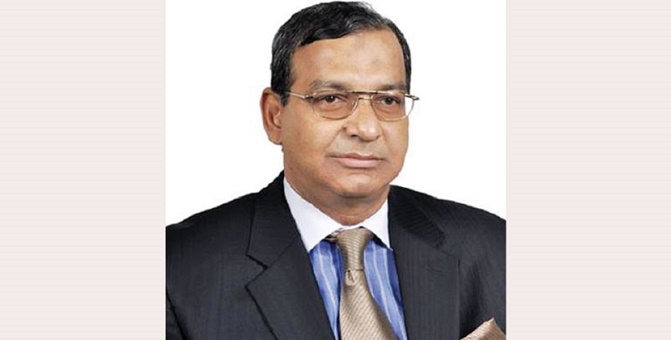 A writ petition has been filed with the High Court challenging validity of the process to extend the term of Taqsem A Khan to the post of managing director of Dhaka Water Supply and Sewerage Authority (Wasa).

He prayed the HC to stay the proposal for extending the tenure of Taqsem as Wasa MD for three more years.

Authorities concerned including the local government secretary have been made respondents to the writ.

Advocate Tanvir Ahmed, counsel for the petitioner, said, "The writ petition could be heard in the High Court bench headed by Justice JBM Hasan next week."

On September 19, the board of Dhaka Water Supply and Sewerage Authority (Wasa) recommended that engineer Taqsem A Khan be reappointed as managing director once again for the next three years.

Taqsem has been the MD for the last 11 years. He was appointed for five consecutive terms of varying lengths. His current term expires on October 14.