Advocate Syed Afroz Bakth, a prominent language movement veteran, died from old-age complications in Habiganj on Wednesday noon. He was 85.

Afroz Bakth, also an organizer of the liberation war, breathed his last on the way to hospital from his residence.

He left behind his wife, three sons, a daughter and hosts of relatives to mourn his death.

He was buried at his family graveyard at Karcha village in Baniachang upazila of Habiganj district at 7:00 am on Thursday morning after his Namaz-e-Janaza held in front of Habiganj Bar Library Ground.

Syed Afroz Bakht was born in Karcha village of Baniachang upazila of the district on March 31 of 1935.

He actively participated in the 1952 language movement and was an organiser of the Liberation War in 1971. 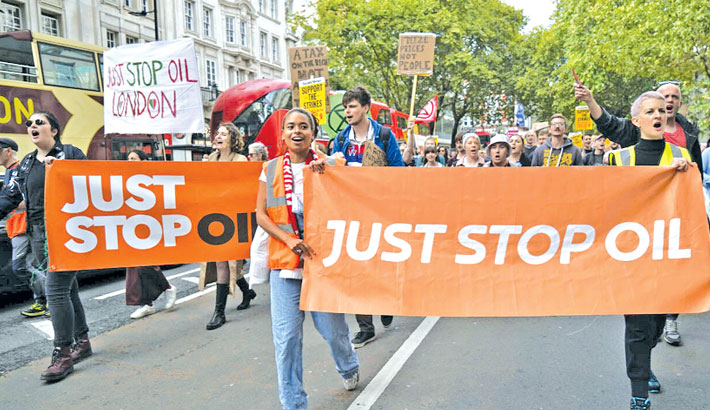 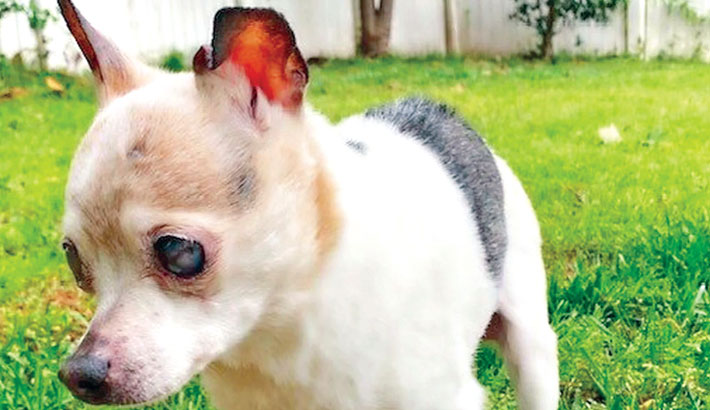 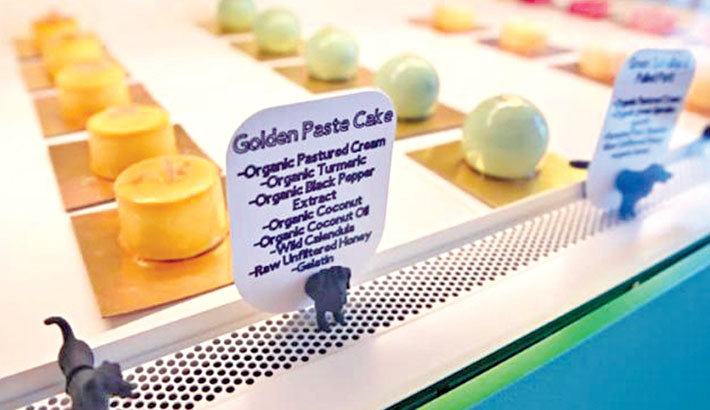 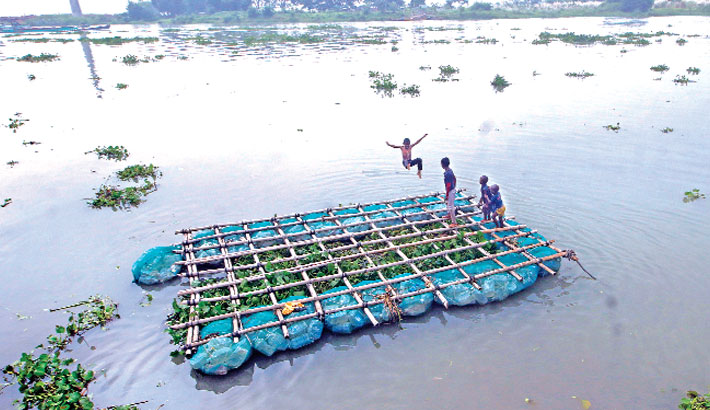