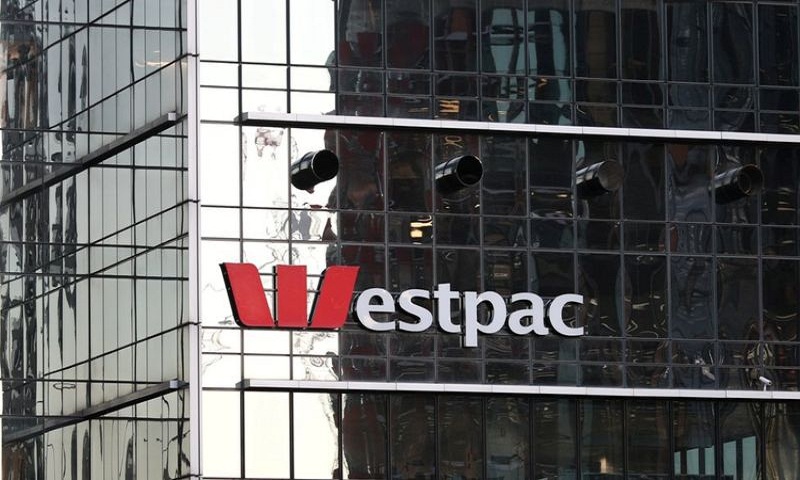 The nation's second-biggest lender has apologised for its "failings".

If the billion-dollar fine is approved by a court, it will be the largest civil penalty in Australian corporate history.

However, the fine could have been larger. Austrac said the transactions had amounted to 23 million law breaches, with each carrying a maximum penalty of A$21m.