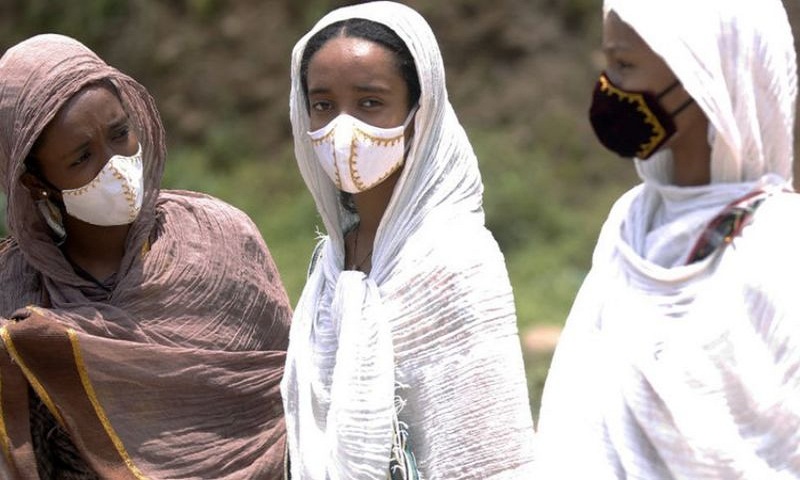 The head of the Africa Centres for Disease Control (CDC) has praised African states for managing to curb the spread of coronavirus.

Africa has seen about 1.4 million cases and 34,000 deaths since February.

These figures are far lower than those in Europe, Asia or the Americas, with reported cases continuing to decline, BBC reported.

Africa CDC is the health agency of the 55-member African Union (AU).

The continent of more than one billion people accounts for just under 5% of cases globally and 3.6% of deaths.

African states introduced a series of measures to tackle the virus as soon as the first cases were reported. Many, including South Africa, introduced nationwide lockdowns, but others such as Ethiopia opted for less strict measures.