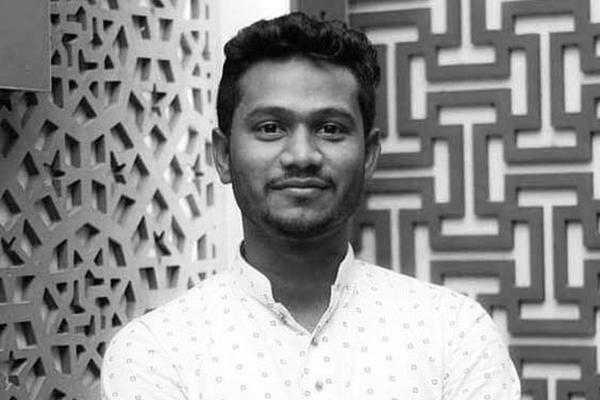 He was undergoing treatment at a hospital in the capital.

Hall sangsad president and provost of the hall Professor Zia Rahman confirmed his death in the evening.

He said, “I am shocked at Shakhil’s death. He was very polite. I have tried to assist him on behalf of the hall and personally.”

Shakhil, also a student of the university’s sociology department of 2013-14 academic session, was suffering from a critical disease related to the heart and brain.