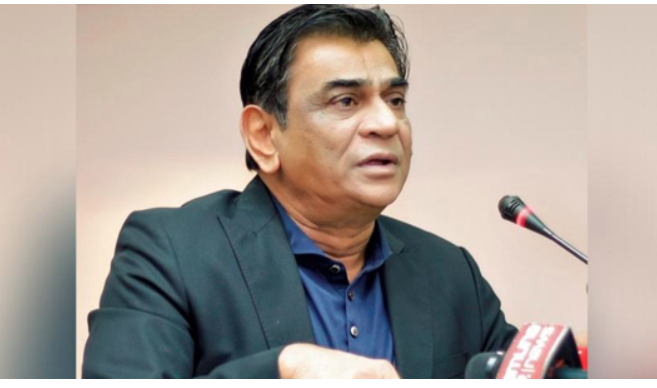 In a congratulatory letter on Wednesday, the FIFA president said, “May this special day be filled with happiness may we continue to work together for the future of the beautiful game that unites us all. I would like to take the opportunity to thank you for your effort and for your contribution to the development of our sports and the promotion of it’s values in Bangladesh”

The AFC president said, “I am delighted to convey to you my heartfelt greeting and best wishes for the happy birthday today. I hope the coming year brings you good health, happiness and success- both personally in your work to build a stronger and brighter future for Asia football through and stability. On the special day, I wish you many, many happy returns, good fortune and great success and the very best for a successful organisation.”

The country’s legendary footballer Kazi Salahuddin, who has been serving as president of BFF in the last one decade, was born September 23, 1954 in Dhaka.

Salahuddin, who is also president of South Asian Football Federation, was a member of the “swadhin bangla football team”, the team which played across India to raise funds during the Bangladesh Liberation War in 1971.

He was a member of the Bangladesh national football team, retiring in 1983.