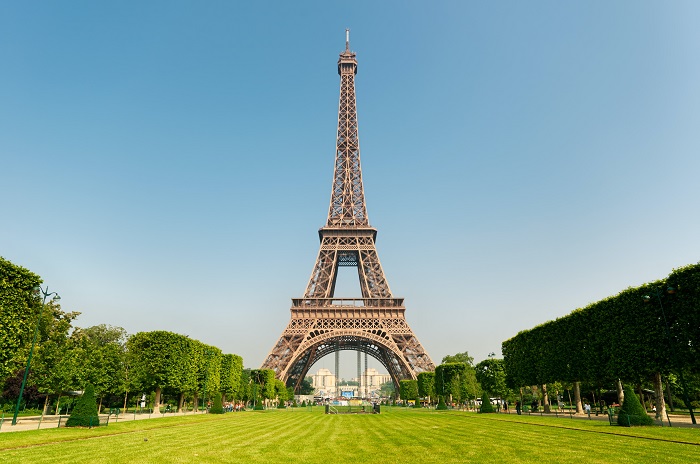 Eiffel Tower in Paris reopened to visitors after an evacuation due to a bomb threat on Wednesday afternoon, the tower’s operating company announced.

“Following an anonymous call received by the police claiming the presence of a bomb placed at the monument, Eiffel Tower was completely evacuated at 12:15 today,” said the company in a press release.

“In accordance with the procedure, the police carried out the evacuation and verifications throughout the Tower. The Tower is reopened at 14:15,” it added.

The landmark in the French capital had been closed between March and June during the anti-coronavirus lockdown. At normal time, it receives about 7 million visitors per year, mostly foreigners.