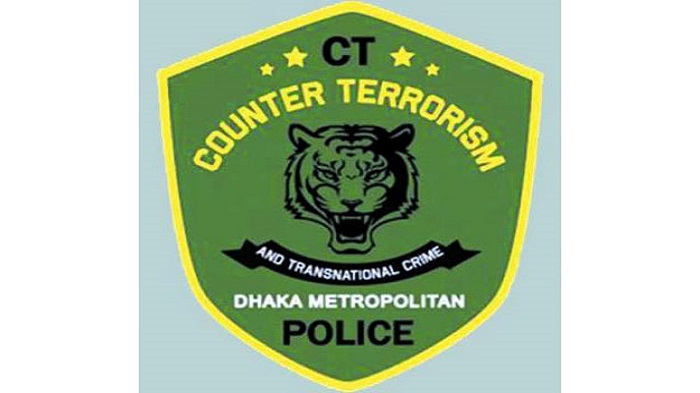 The Counter Terrorism and Transnational Crime (CTTC) unit of Dhaka Metropolitan Police (DMP) is going to set up a bomb data center which would benefit police and authorized persons at home and abroad regarding advanced training on bombs.

Through the data center, the first of its type in Bangladesh, the CTTC will collect bombs recovered from terrorists in different parts of the country and will gather various types of bombs that were used internationally.

Police personnel and people engaged in maintaining law and order at home and abroad will be able to take training through the center.

This initiative of setting up data center has been taken to increase the awareness about the bomb and related issues, he added.

Nagad managing director Tanvir A Mishuk said Nagad always believes in creativity and that is why it has been involved in setting up a bomb data center of the CTTC.

He hoped this center will play a role in the training of law enforcers in Bangladesh and abroad.